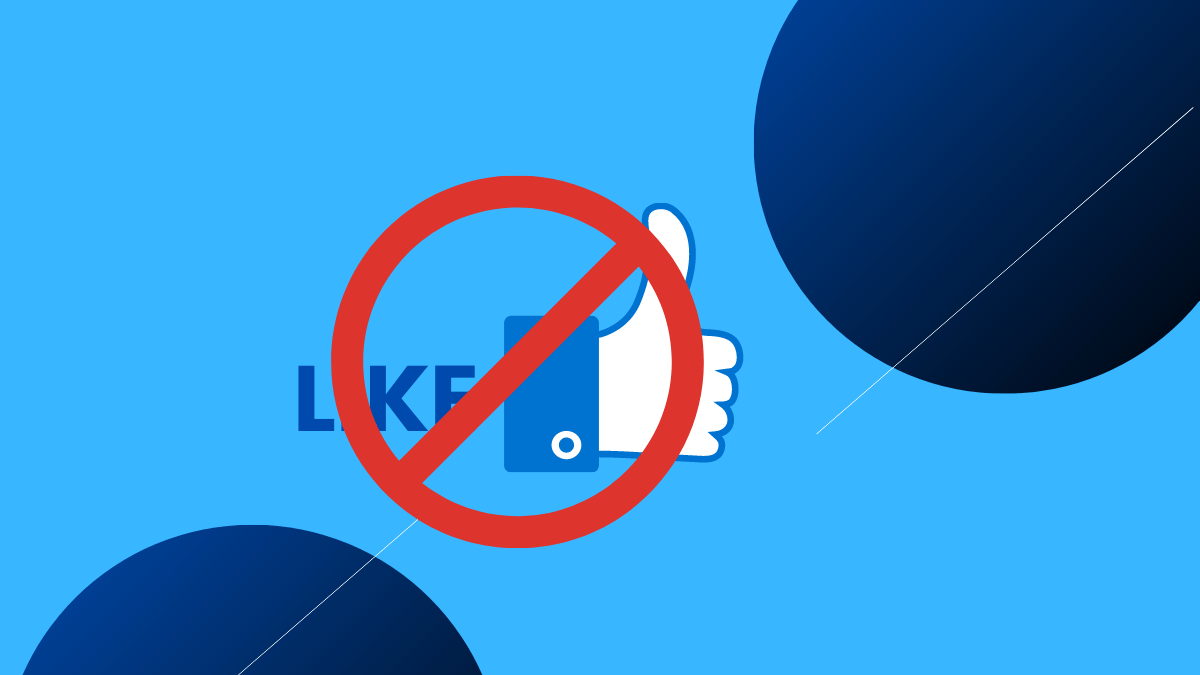 Facebook has announced some changes to the way that Pages – a feature used by both businesses and public figures – are going to operate. The biggest change is the removal of the ‘Like’ button, in favor of focussing on the ‘Follow’ metric.

Now there are a lot of headlines about this change, and the possibility that it’s going to reduce the number of people that businesses will reach with their posts. That’s not quite true, as we’ll explain in this guide. But, regardless of the implications of this latest change, if you’re solely relying on Facebook to attract new customers, it’s time to expand your horizons.

Read our guide to understand what’s new and old with Facebook Pages, and how Nodat can help attract new customers to your small business.

‘Likes’ have been a staple of Facebook Pages since they were created in 2007, and they represent a show of support for your business. ‘Follow’ was established as a separate function in 2012, to allow users more control over what they saw on their Newsfeed.

Initially, everyone who ‘Liked’ your Page was also signed up as a ‘Follower’. And, until the recently announced changes, this was still the default setting: anyone who clicked ‘Like’ on your Page also subscribed to your posts.

However, users did have the option to ‘Unfollow’ a Page, while still ‘Liking’ it or, for that matter, ‘Following’ a Page without ‘Liking’ it. This is the reason your ‘Like’ and ‘Follow’ figures are probably quite similar, but not exactly the same.

Well, to be completely honest, not a huge amount. In Facebook’s own words “We are removing Likes and focusing on Followers to simplify the way people connect with their favorite Pages. Unlike Likes, Followers of a Page represent the people who can receive updates from Pages.”

While we should take this with a grain of salt (Facebook wants you to pay for ads, after all), your ‘Likes’ and ‘Follows’ almost certainly have a high degree of overlap and, crucially, the people your Page loses when the ‘Like’ function is removed are those who have already opted out of seeing your content – and they probably weren’t very valuable to you in the first place.

Obviously, there is potential for some confusion from users who don’t know how to opt-in to your updates in the absence of the familiar blue ‘Like’ button. But it won’t be the first time that Facebook has changed the way users interact with Pages, and it hasn’t typically taken people long to catch up.

So, I don’t need to do anything?

Well, that’s not quite true. If you read this far, we’re willing to bet that your Facebook advertising strategy isn’t working as well as you’d like. And you’re not alone: year-on-year, the average reach of organic Page content has been decreasing. In 2020, an average of 5.25% of your followers saw your Posts on their Newsfeeds.

Add to this the fact that the average American has only *ever* Liked one Page on Facebook, and you can see that it’s not Facebook taking away the ‘Like’ button that is the problem, but rather the general efficiency of organic content marketing on Facebook.

So, paid ads are the way to go?

At first glance, yes. In January 2021, the average American Facebook user clicked on 19 ads – and, given the hyper-targeting that Facebook prides itself on, that should translate to some pretty impressive sales figures, right?

Wrong. Facebook doesn’t release any official data on ROI from its paid ads – which makes sense, given how many quality factors this is dependent on. But there are a lot of doubts, from small businesses in particular, about whether Facebook Ads is a good value investment. A 2018 survey found that 62% of small business owners think their paid ads are missing their target audience, and there are also complaints of a high percentage of engagement with paid posts coming from fake accounts and bots.

And the hurdles in the way of effective targeting on Facebook are about to increase, given Apple’s forthcoming move to strengthen user privacy by making users opt in to allow apps to track them across the internet when they’re using an iPhone or iPad. Facebook has expressed concerns about this limiting its ability to precisely target ads, and has specifically stated that it expects small business to be hit the hardest.

The truth is that Facebook, while a great tool for engaging with your customers, should only be one of several tools in your social media arsenal, and not the main one for attracting new customers.

So, how *can* I attract more customers?

For small businesses, the key to getting maximum bang for your advertising bucks is to target your spend on local reach and, crucially, on platforms where your ad is going to get not just eyeballs, but clicks that turn into sales.

And this is where Nodat can help. On Nodat you will find customers who are local to you, and who are *actively looking* for great deals to spend their hard-earned money on, meaning there’s no problem with users mentally filtering out your ads because they’re there to see cute cat pictures.

And, because we’re not worried about ad-fatigue, at Nodat we don’t limit your audience based on how much you pay us. For our fixed low monthly subscription cost, all of Nodat’s promotions can be seen by any user who opens the app at the time the deal is active.

Nodat also takes the hard work out of designing and implementing effective ad campaigns. While the best Facebook ads feature crisply shot videos and appearances by influencers, we understand that most small businesses simply don’t have the marketing budget for all that. Designing a Hot Offer coupon on Nodat is easy: all you need to do is to decide which product or service to include in your offer, and when you want it to run – and hey presto, a few clicks and you’re done!

Want to give us a try? Click here to start your free trial – and remember to compare your ROI to that of your Facebook Ads strategy. We think you’ll be impressed!

Struggling to attract or keep customers in your local area? Subscribe to Nodat’s small business marketing blog to learn strategies that will help you get and keep more local customers.

Get Started with Geo-Targeting Today