What are digital coupons, and how can you use them to grow your retail sales? 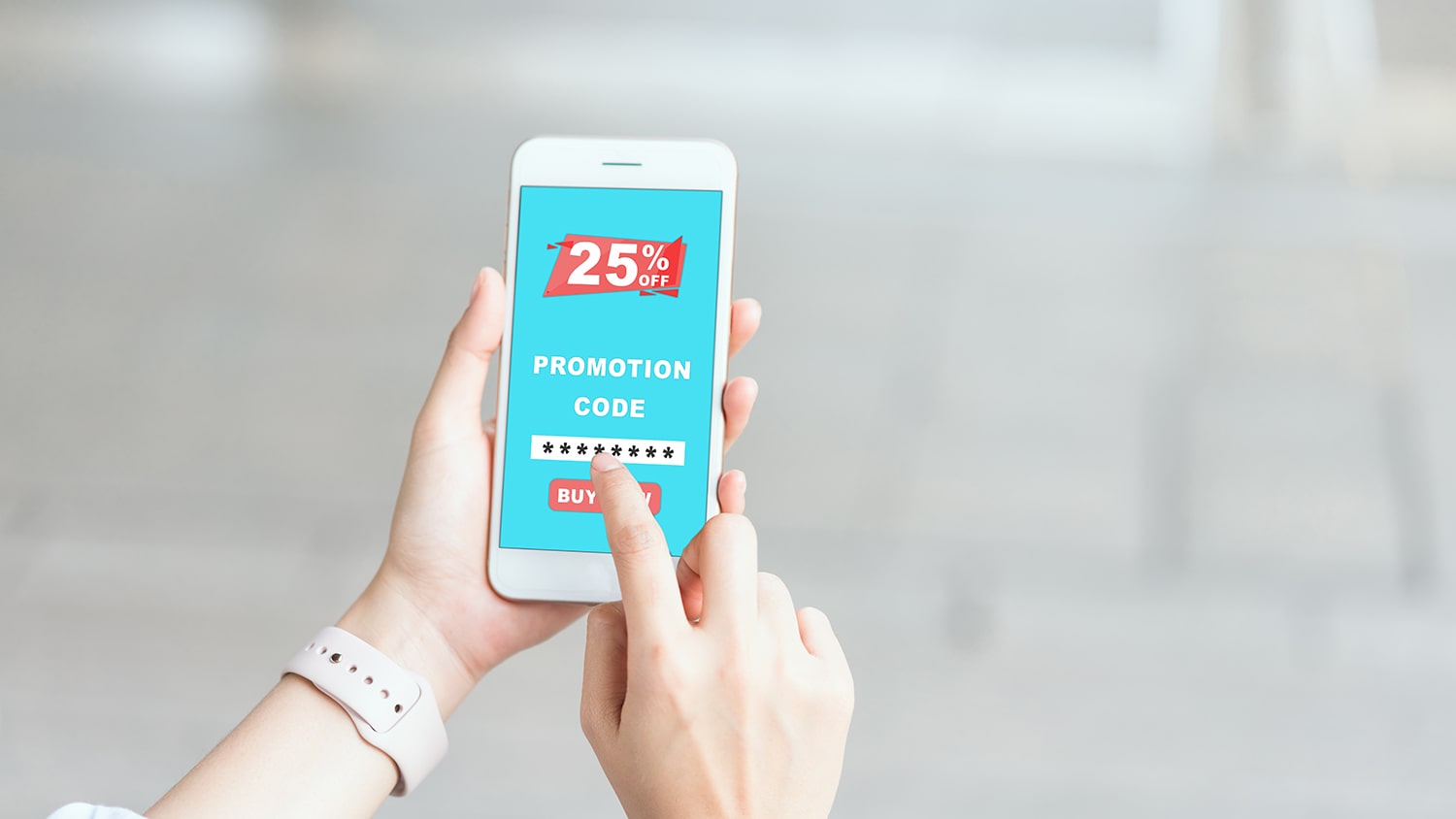 Coupons have been part of the retail landscape since Coca Cola created the first paper coupon 1887. Their ubiquity is underscored by the fact than an estimated 92% of Americans used at least one coupon in 2019. And although paper coupons are still the most popular form of coupon, digital coupon use has been increasing rapidly, particularly with younger demographics. . In fact, global use of digital coupons has more than doubled since 2014, from around 560 million to over one billion.

It’s fair to say that digital coupons are the future of retail discounting, so read our guide to find out how you can leverage their power to drive business growth.

What are digital coupons?

The term ‘digital coupon’ covers a range of discounting tools. Similar to paper coupons, coupons containing barcodes can be downloaded from a company’s website, email or social media channels, and either printed for in-person use. Or sometimes, they contain a QR-code, which users can scan on their phone.

Coupon codes – usually in the form of a string of letters and numbers – can be distributed in email newsletters, advertised in magazines, or posted on retailers’ own websites. Increasingly, there are websites and browser plug-ins that are dedicated to aggregating these codes, making it even easier for customers to access them.

A newer, but fast-growing segment of the market is mobile coupons. Although mobile coupons take a lot of forms, dedicated coupons apps are none of the easiest ways for consumers to access discounts from a range of retailers in one place.  This ease may explain their popularity: an estimated 47% of Americans are already using a mobile coupon app, and usage is expected to increase 56% by 2025.

Why should my small businesses make use of digital coupons?

Simply put, because you can’t afford not to. Unsurprisingly, a majority of customers report that they love receiving coupons – and over half of consumers have stated that receiving a coupon would make them more likely to visit a store. Coupons are therefore a powerful means of attracting new customers to your business.

In fact, customers are so primed to expect to receive discounts that many won’t purchase at full price, and this is especially true if it’s their first time trying a new brand or retailer. And the trend is more pronounced amongst millennials than amongst older: a 2020 study found that 30% of millennial consumers always use coupons when making a purchase, while over 50% describe themselves as using them very frequently.

To put it another way, if your competitors are discounting using coupons and you are not, it’s going to seriously hurt your market share.

And, contrary to popular belief, coupons don’t bring in particularly fickle  customers. While on average, all customers have become more price-sensitive over the past decade, 68% of consumers actually state that coupons can increase  their loyalty to a brand.

And offering discounts using digital coupons won’t hit your bottom line: far from bringing your average sales value down, they are more likely to increase it. This is because, when people believe they’re getting a great deal, they’re willing to buy more. 77% of consumers state that they spend between $10 and $50 more on average, when they’re redeeming a coupon.

This sounds great! How do I get started?

Well, we’d be remiss if we didn’t mention Nodat, here! As we’ve already explained, mobile coupons are a fast-growing sector – and why wouldn’t they be? Creating mobile coupons is fast and easy, and consumers love them! Also, compared to paper-based coupons, mobile coupons are cheaper  to create and distribute and, unlike downloadable coupons, they won’t get lost in customer’s inboxes.

And, when you choose Nodat as your mobile couponing platform, you access a host of other benefits: for a start, Nodat uses psychological insights to tap into potential clients’ FOMO – or ‘Fear of Missing Out’ – with a countdown clock for your deals, encouraging users to compete their sale quickly. For another, you’ll be specifically targeting local consumers when you use Nodat – and you can make your deals as specialized as you want, defining the timeframe the coupon can be redeemed in, as well as which products or services it’s valid for. This targeting helps you to align your deals closely with your business’ needs, as well as to strategically discount products or services that are underperforming, or which have higher profit margins.

Before you get started, make sure to read our guide on boosting your sales using discounting to make sure you’re getting out of every promotion.

Digital coupons are a powerful sales tool, and using them effectively can really make the difference whether you hit your sales target or not. Get started today with a free trial of Nodat!

Struggling to attract or keep customers in your local area? Subscribe to Nodat’s small business marketing blog to learn strategies that will help you get and keep more local customers.